John Bunyan - his Family and Life 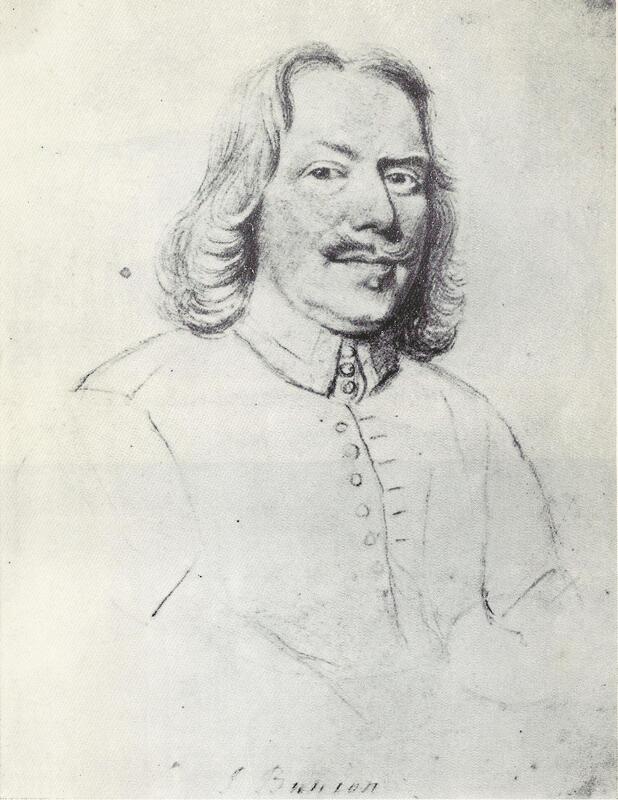 ​​John Bunyan Trail - Maps and Route
The John Bunyan trail takes in all of the places in Bedfordshire that have a Bunyan connection.
It starts in Pavenham village (n miles north of Bedford)southwards to Elstow Village. Then from Elstow to Sundon Hills - down in the south western corner of Bedfordshire.
Below are downloadable Maps of these two sections, plus a document describing the route and a short book about the Trail.
​
​John Bunyan's Family and Life
Bunyan Family Tree.

The origins of the Elstow Bunyans are somewhat uncertain.

In 1199, a  court of the King’s Bench determined that Willium Bunion of Wilstead held (of the Abbess of Elstow) a virgate (30 acres) of land at Wilstead.

The Rev'd Dr. John Brown (19th century biographer of John Bunyan) states that, possibly in the 13th century, the Bunyan family at Pullokes Hille (Pulloxhill in Bedfordshire) divided - some moving to Chalgrave,  others to Elstow.  Dr. Brown - a scrupulous historian - did not state the source of his information but he was not given to stating such things unless he had seen it in a source document.  As both villages are within 10 miles of Pulloxhill, this claim is certainly plausable.

At some point, some of the Chalgrave family appear to have moved to the nearby village of Flitton .  Then there arises an interesting co-incidence:  The Flitton Bunyans' family tree - dated from the 17th century onwards, shows that they commonly named their male children 'Thomas' - as did the Elstow Bunyans.

For these reasons, we have  included John Boynun of Pullokes Hille and  a few others named in documents from those early times, near the top of our tree as a possible ancestors of the Elstow Bunyans.

Although John Bunyan had six children, we have never discovered any living descendants. Several families have claimed him as their ancestor but, upon careful examination of their family trees, fundamental errors were discovered which showed these claims to be erroneous. However, we continue to hope that living descendants may one day be discovered - so, if you think you are related, do contact the curator of Moot Hall via his website.

​The best-selling book of all time.

More clips from the film can be viewed here; Youtube

DVD and blu-ray versions of the whole film are now available direct from the distribute; AO Vision

In an effort to promote knowledge of Bunyan and his works, in 2018 a group called "Bunyan Round Table" was set up.

The group has been instrumental in securing funding to supply every school in Bedford with a teaching pack about Bunyan and his Pilgrims Progress.

To encourage wider education about Bunyan and the Pilgrim's Progress, teachers from any school or church may obtain free copies of the Bunyan Curriculum and Frieze. Go to; https://bunyansbedford.weebly.com/teaching-materials.html

The group also intends to 'brand' Bedford as the 'home of John Bunyan', in the same way that Stratford is known as the home of Shakespeare. The aim is to get all roads into Bedford signed to announce that this is the home of Bunyan and The Pilgrims Progress. The first entry gate  into Elstow was opened in October 2019 and more gates will be built soon.  The Mayor of Bedford has promised that Bedford will be following suit. See; https://elstow.weebly.com/events--news/bunyansbedford

The group hosted the premiere of the new animated film of The Pilgrim's Progress at Cineworld Bedford in October 2019 and is actively promoting it at other venues. For latest details of screenings; https://bunyansbedford.weebly.com/news/pilgrims-progress-screening-in-bedford-latest-news

​To view our archive of Bunyan-related pictures, click here